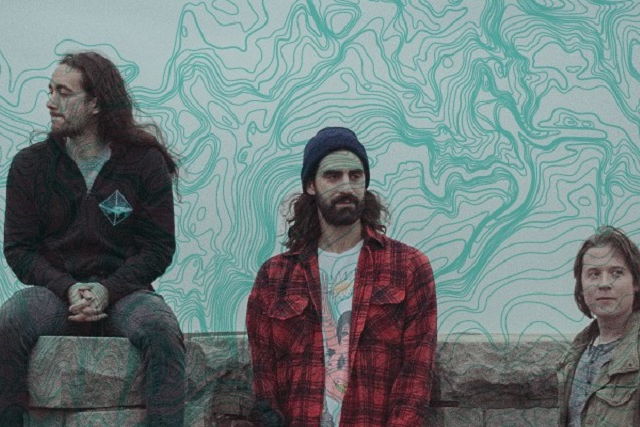 KING BUFFALO
King Buffalo is the trio of vocalist/guitarist Sean McVay, bassist Dan Reynolds, and drummer Scott Donaldson. Since forming in 2013, the self-proclaimed “heavy psych” band has made its name via 4 Full-lengths, 4EPs, and tours with Clutch, Uncle Acid and the Deadbeats, All Them Witches, The Sword, and Elder.

REZN
The music churned out by Chicago quartet REZN somehow manages to convey both crushing mass and cosmic weightlessness. The seed for the band’s megaton riffs and psychedelic journeys was planted when guitarist Rob McWilliams and bassist Phil Cangelosi began jamming together at age twelve in the DC commuter town of Leesburg, VA. They relocated to Chicago in 2015, recruited local sound engineer Patrick Dunn to bash on the drums, and set about recording their debut album—the molten amp worship service Let It Burn—after playing just three shows together. They invited their friend Spencer Ouellette into the studio to round out their bottom-heavy sound with the hum-and-squall of modular synth, and the added textural component immediately became a key facet to their sound. The 2018 sophomore album Calm Black Water continued the band’s penchant for molasses-thick guitar-and-bass punishments with soaring minor key vocal melodies, but Ouellette further pushed the dreamscape envelope by supplementing the synth duties with blissed out saxophone passages.

LO-PAN
Stoned rockers Lo-Pan hail from Columbus, OH, where bandmembers Jeff Martin (vocals), Brian Fristoe (guitar), Skot Thompson (bass), and J. Bartz (drums) bonded over brewskies, bubbling bong-water, and the cult action flick Big Trouble in Little China (hence their name). Beginning in 2005, they stormed local clubs and promptly began working on their eponymous debut album, which was released the very next year, and duly paved the way to a much-improved 2009 sophomore opus called Sasquanaut. This, in turn, attracted the attention of Detroit-based Small Stone Records, which remixed and reissued the LP in 2011, while awaiting Lo-Pan's imminent third album to arrive.
King Buffalo