The Grog Shop opened in September of 1992 in the Coventry Rd. neighborhood of Cleveland Heights. Though expanded in size when moved to it’s current location in 2003, the club maintains the intimacy and raw character it has always been known for. We have a full bar with an extensive list of micro-brews, imports, and domestic beer, and of course plenty of liquor.

We strive to showcase live music 7 days a week, 365 days a year. The Grog Shop has played host to countless local, national, and international touring acts for over twenty years, booking all ranges of indie rock, hip-hop, hardcore, jam, reggae, metal, electronic, comedy… You get the idea.

Coventry, once the counter culture ground zero of Cleveland, is now a family friendly mix of eclectic independent shops and restaurants. If you’re coming by for a show, plan ahead and spend some time on the street. Everything is walkable. 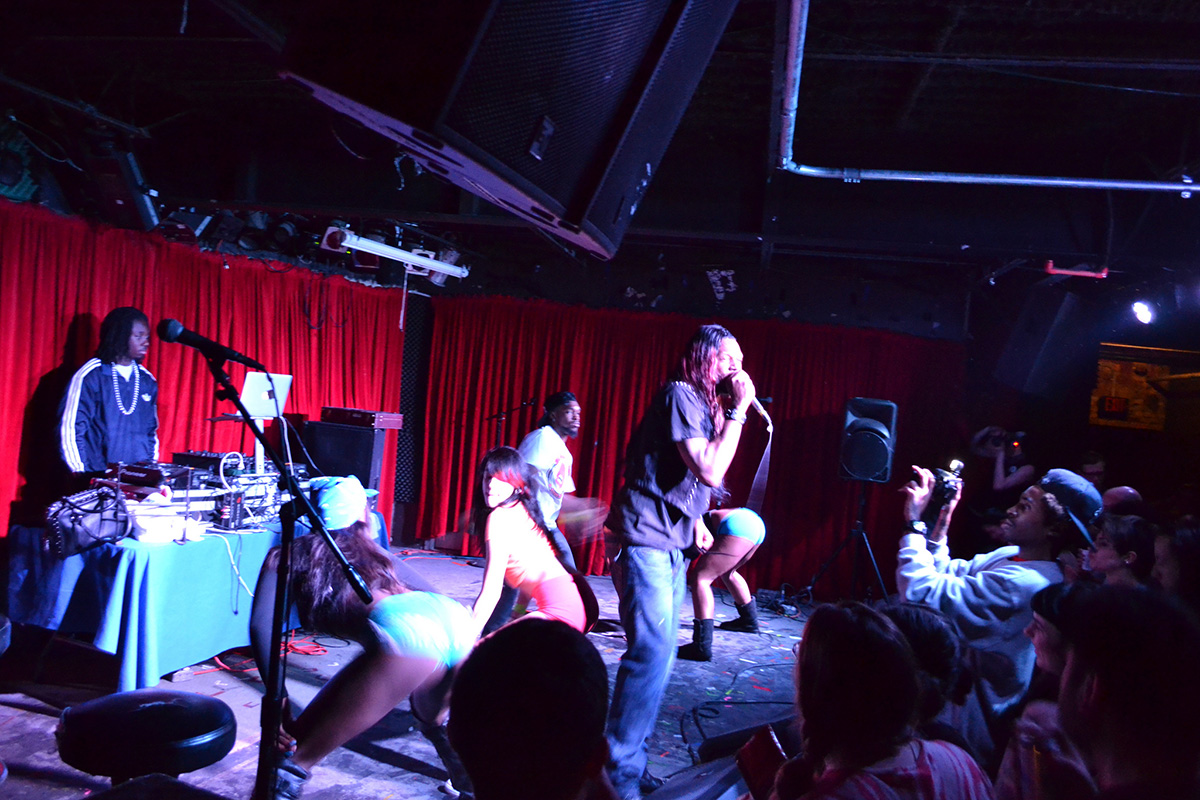 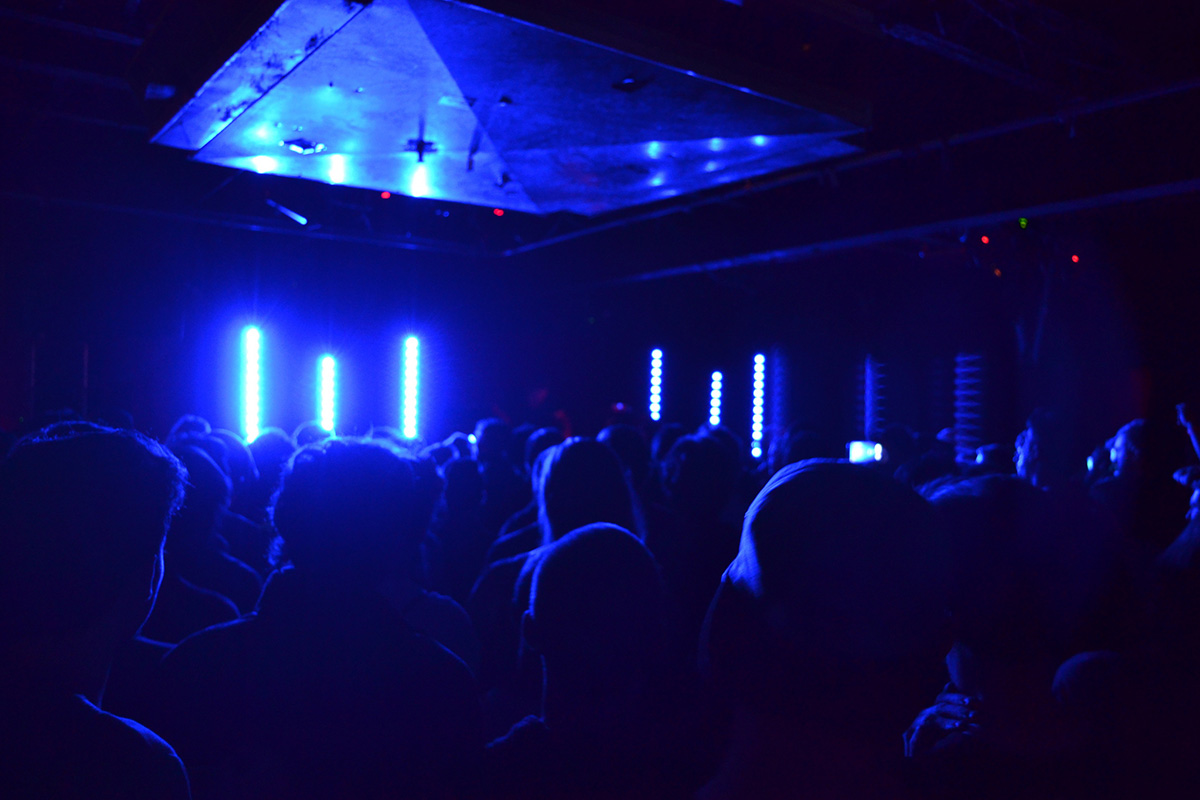 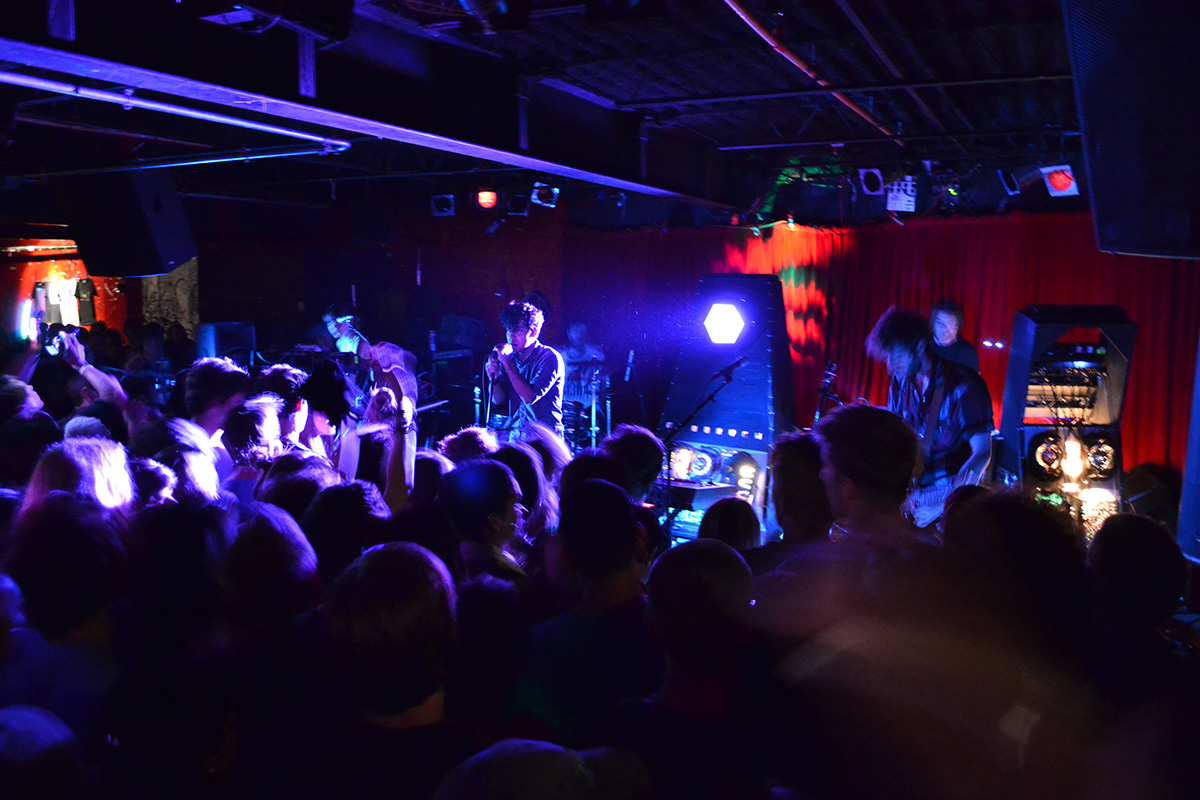 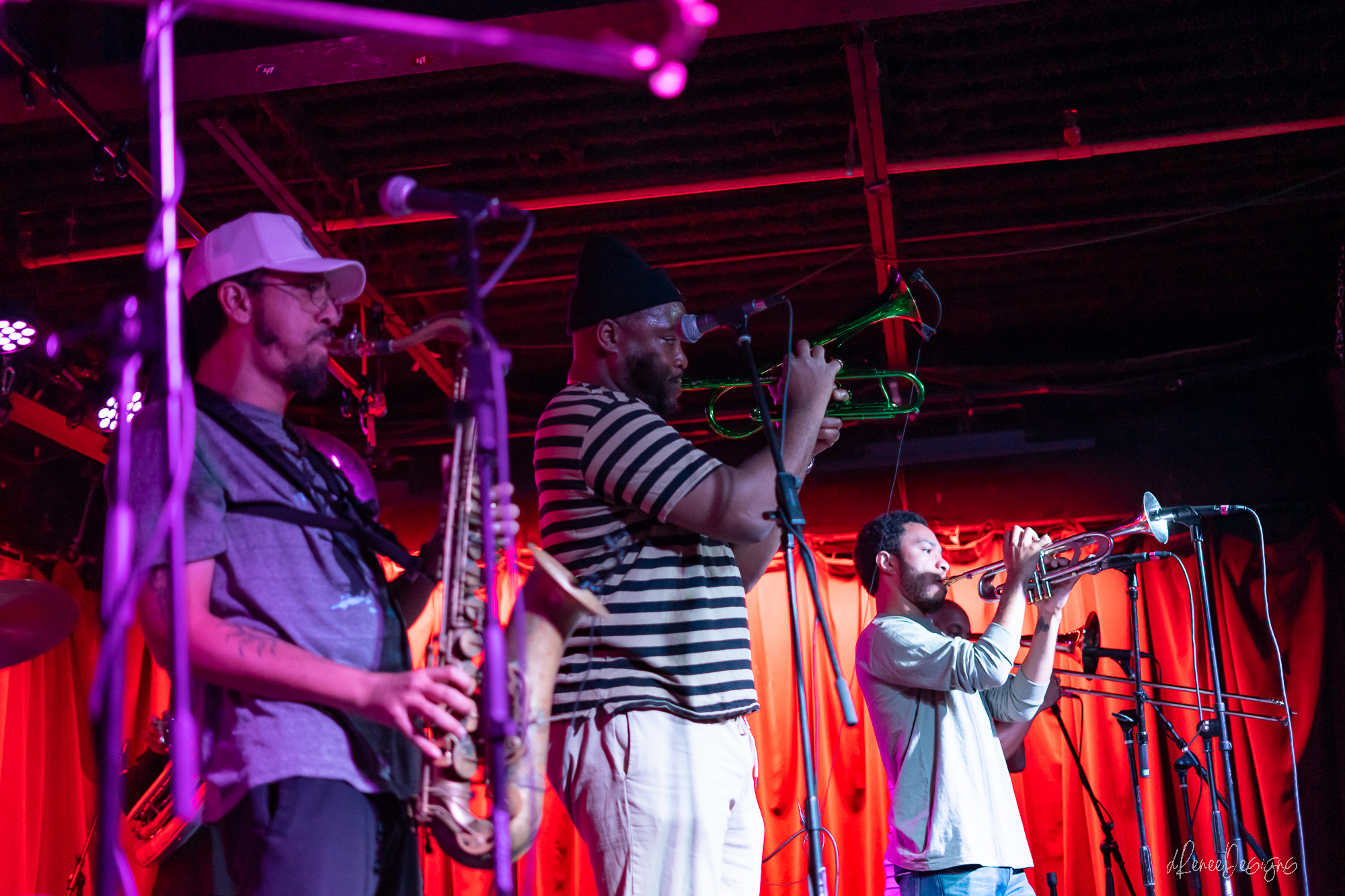 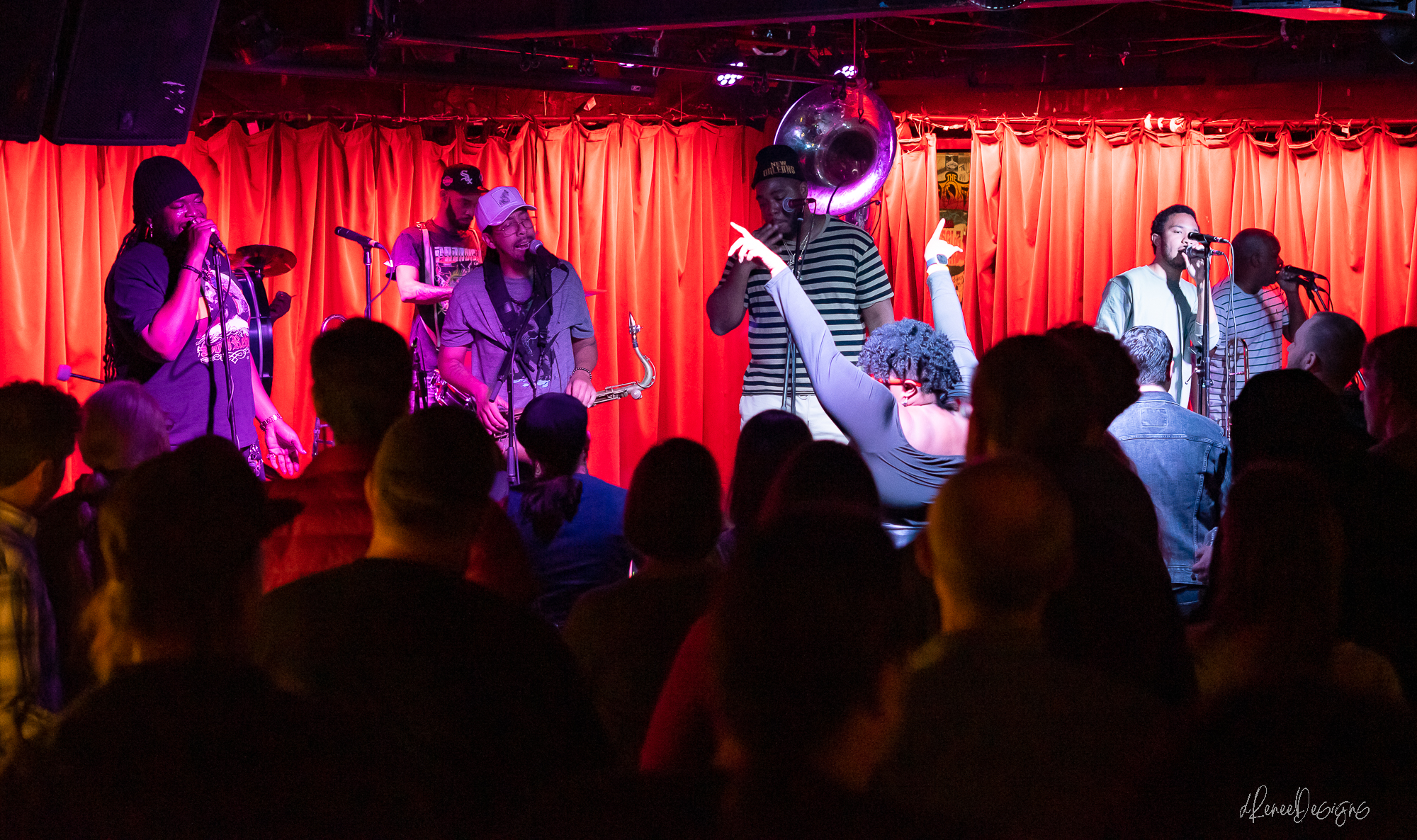 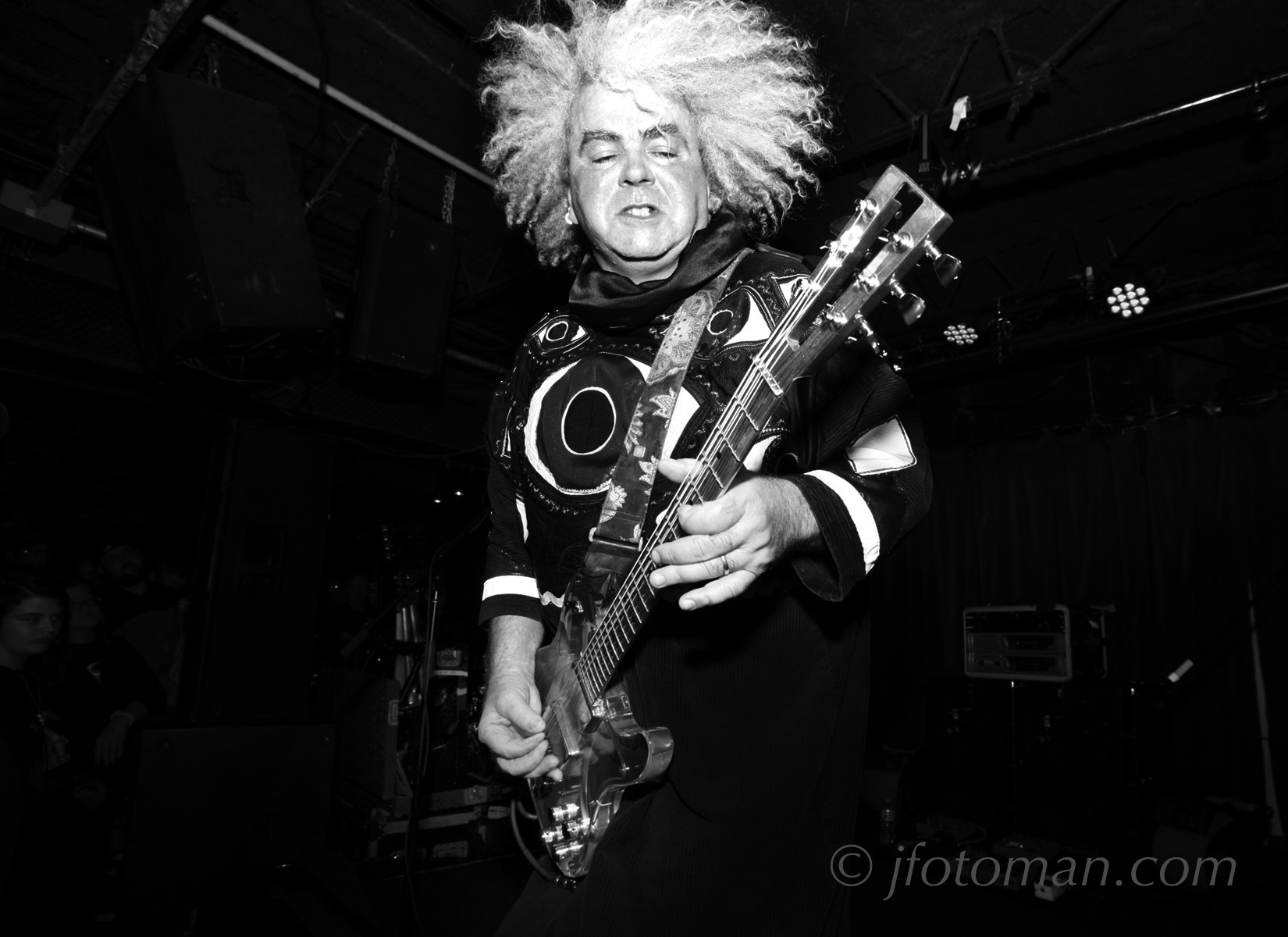 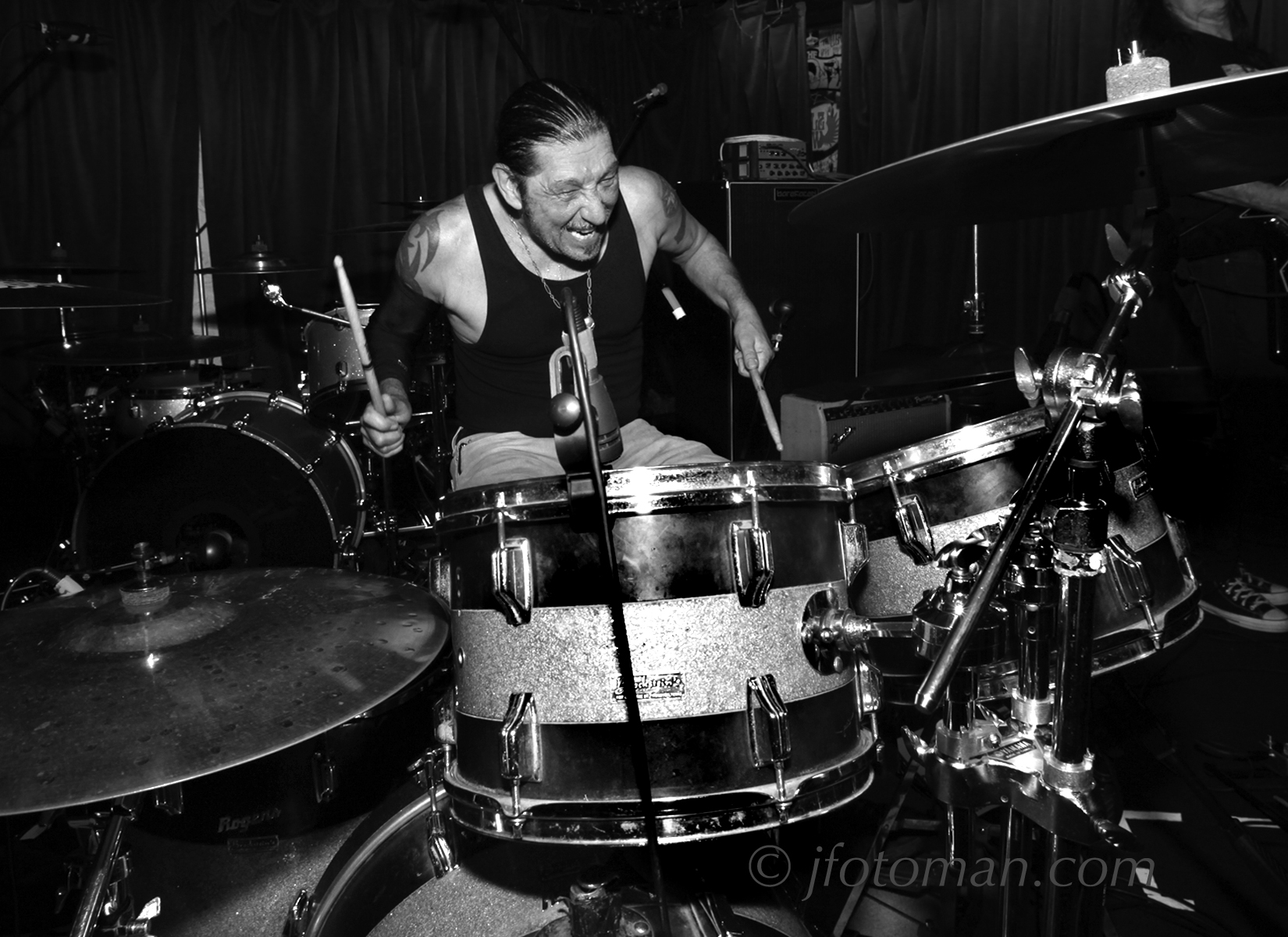 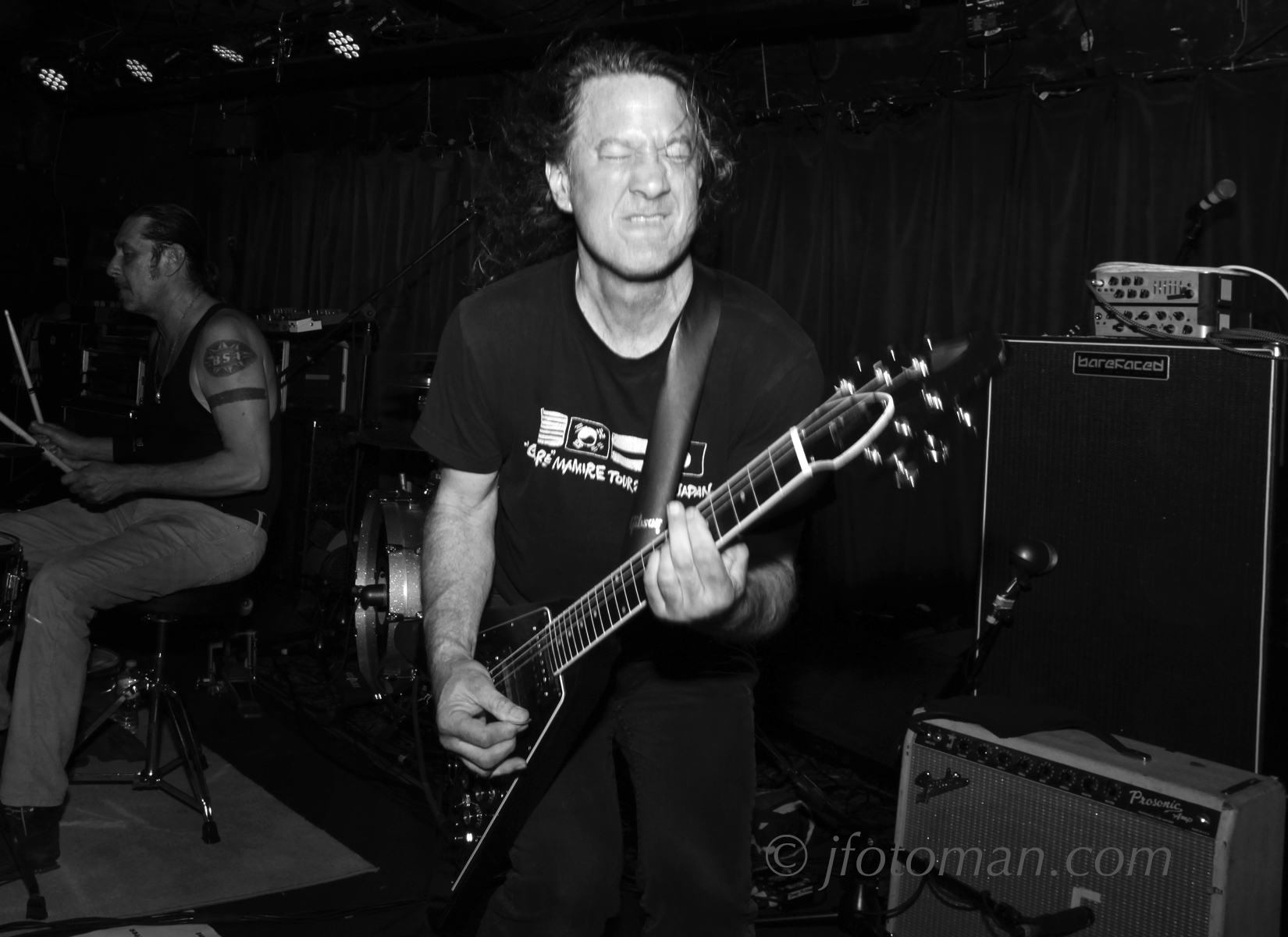 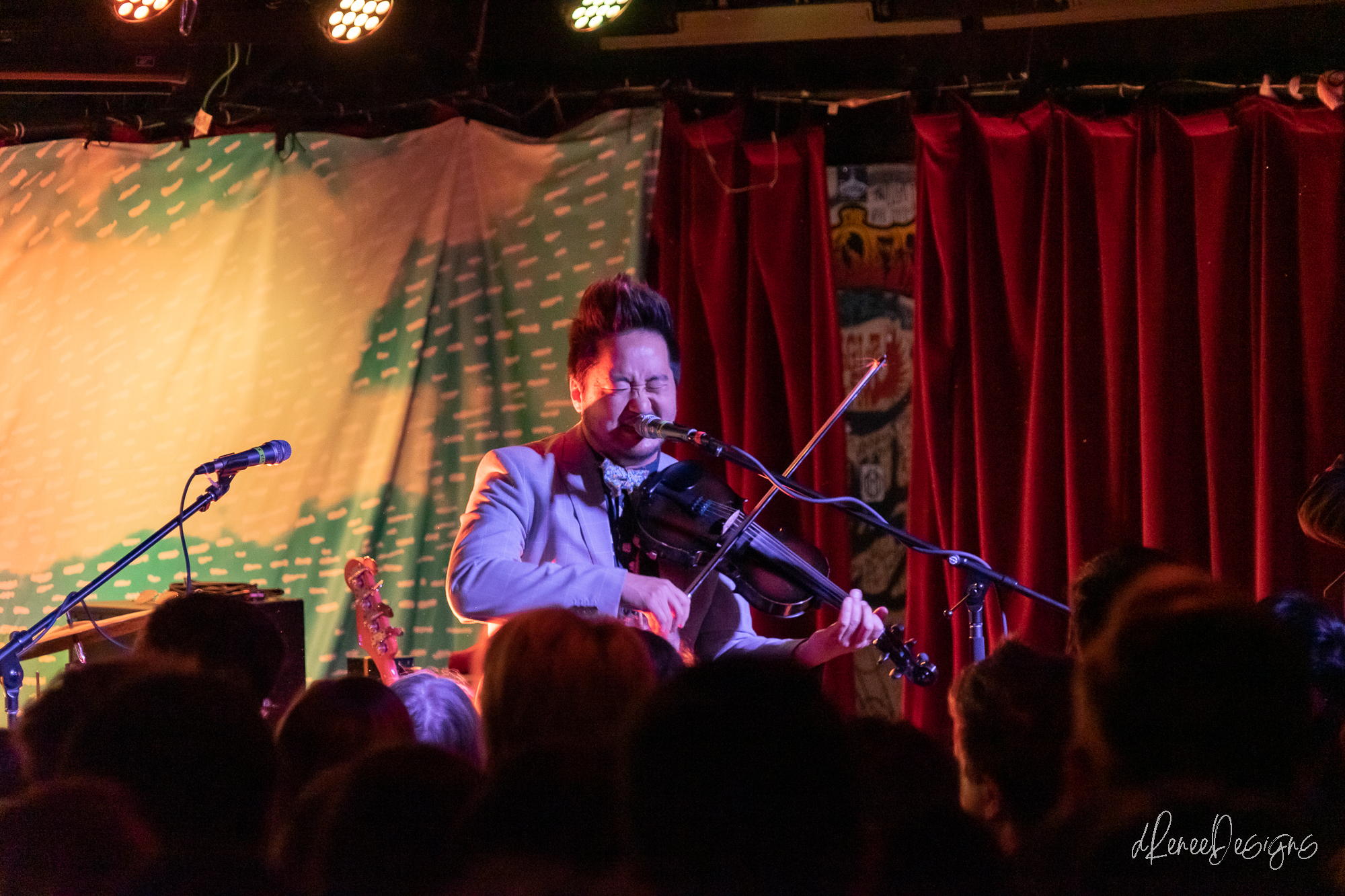 HERE’S A SHORT LIST OF SOME OF OUR FAVORITE NEIGHBORS!

B Side Liquor Lounge In the spirit of full disclosure, we run this place too. It’s right downstairs from the Grog. Full bar and a weekly schedule of live events and DJ’s. Phoenix Coffee Need your evening caffeine fix? Right down the street. Tell ’em we sent you.

Tommy’s Coventry A local favorite since 1972, Tommy’s is a time honored pre-show dinner tradition! Lot’s of vegetarian and vegan options (and a damn fine cheeseburger as well). No matter what you get, make sure you add fries and a milkshake! Pacific East An employee favorite. Probably the best sushi in the city! Tons of stuff to choose off of two menus – one Japanese, one Malaysian Dave’s Cosmic Subs Need a sandwich? Look no further. Just half a block from the club, this place is budget friendly and freaking delicious! Cilantro Taqueria Just a few steps from our front door, Cilantro Taqueria is for fans of authentic Mexican and Cal-Mex food like tacos, tortas, burritos, and bowls.

Record Revolution Need to get any pre-show record shopping done? Record Revolution is right next to Tommy’s and right across the street from the parking garage on Coventry. Established in 1967, Record Revolution is the oldest independent vinyl record store in the US! Mac’s Backs Remember book stores? We have one! Right next to Tommy’s- stop in before or after eating and check out their wonderfully curated selection of fiction, non-fiction, and periodicals. They host readings in the basement all the time too, so check their schedule. Attenson’s Antiques & Books Attenson’s has been around longer than we have, if you can believe that! Stop in to check out antique books, clothes, art, and more! Avalon Exchange Did you leave the house and now regret your clothing decision?? Stop by and leave with some new, gently worn duds! Tons of vintage and non-vintage clothes to check out.

Lake View CemeteryA cemetery, yes – but the most beautiful you’ve ever seen. 285 acres in a park like setting. Founded in 1869, it is currently host to some of Cleveland’s most famous (and infamous) dead people. Really, though – a great place to wander around in if you’ve got a few hours to kill. Pro tip: check out the Haserot Angel.

These two are the closest, but there’s plenty more downtown and by the Cleveland Clinic: