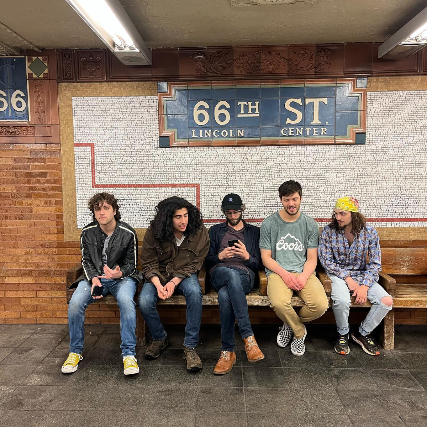 
Fuzz Aldrin is a world renowned team of doctors whose goal is to improve your mental health with minimal out of pocket costs. We also have a band based in Cleveland, OH.

TasteFull is a Cincinnati-native band of alt-rockers working to take the scene to new limits. If you haven’t heard of them, TasteFull's debut single ‘Oxygen’ instantly made its mark in Cincy, featured on 96 Rock, 102.7 WEBN, 106.3 The Project, Inhailer Radio, and abroad on Athens, Ohio’s Power 105.5. With their debut album 'Radha' Out Now, they hope to make a big impact in the Cincinnati scene, leading the charge of a new wave of Cincy indie rockers.

A blues Rock band based in Cleveland, The Brakes combine a mix of original music and their own takes of popular covers ranging from music by Jimi Hendrix and Black Sabbath to Childish Gambino and Prince
Fuzz Aldrin
Buffalo Ryders
TasteFull
The Brakes 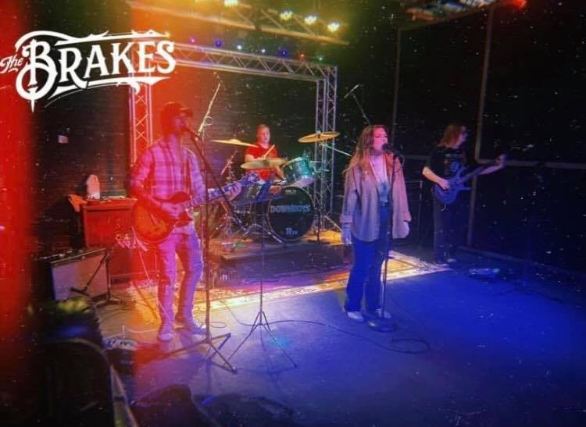