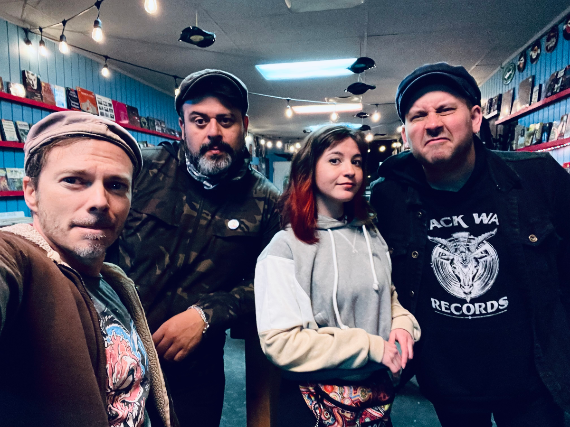 Harley Poe
the House of Wills


Harley Poe is a horror-punk/folk punk band. They are similar in style to Violent Femmes. Their lyrics however, are extremely dark, with many references to horror movie subculture.

All of Harley Poe's initial members came from the now defunct Christian band Calibretto 13. Upon disbanding in late 2004, Joseph Whiteford (vocals and guitar), Chad Serhal (bass), and Christopher Thomas (drums) went on to record an album under the name Harley Poe. "In the Dark", which had originally been planned as a new Calibretto 13 album, was released in November of that year. The line-up has gone on to feature many changes since this release, and the only remaining member of this original line-up is Joe Whiteford, who is very much the owner of the band.

The band released 4 albums over the next 11 years, notably 2012's Satan Sex and No Regrets, which was a more acoustic release, and became Harley Poe's most popular album (still holding this title today), and 2013's Pagan Holiday, which was an album almost entirely dedicated to Halloween.

In 2015, Joe Whiteford announced on his blog that Harley Poe would be going on "indefinite hiatus," citing a need to "give this demon some time off." Whiteford marked the hiatus of Harley Poe by releasing the album "Fallen Down," a collection of recordings done almost entirely on Whiteford's phone.

In January 2016, however, Whiteford announced that he had reformed the band and was working on recording yet another album. "I'm thinking that music is a part of me," Whiteford wrote on his personal Facebook page, "It flows. I can't stop it. When something is on my mind, I write about it (…) It's a gift."

The band released a new album on streaming services entitled "7 Inches of Hell" in January 2021, although it had all been written and recorded with a limited release prior to the hiatus in 2015.

The House of Wills 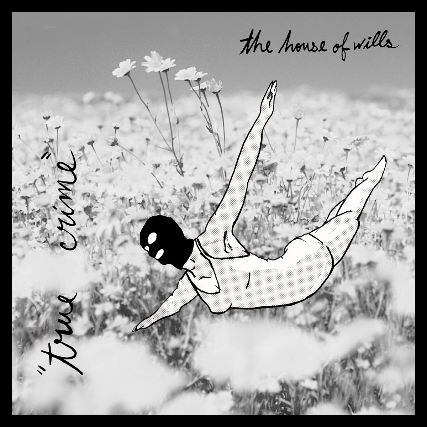