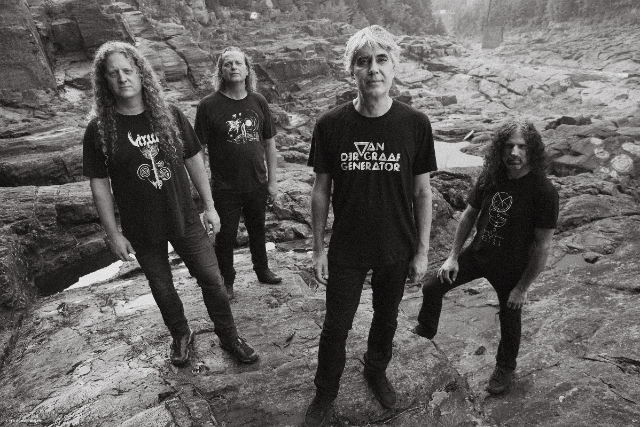 Very few bands survive for four decades. Even fewer are those that continue to reach new creative heights, long after legendary status has been achieved. Voïvod were never like other bands: even as the thrash metal scene exploded in the early ‘80s, the Jonquière, Québec crew stood apart, both as unique visionaries and as proud subverters of the metallic norm. From early prog[1]thrash classics like Killing Technology and Dimension Hatröss through to the psychedelic explorations of The Outer Limits, Voïvod have been standard-bearers for individuality and creative freedom for nearly 40 years.

Still one of the most fervently creative bands on the planet, Voïvod have created another kaleidoscopic sonic monster. The perfect antidote to just about everything, Synchro Anarchy has lit up 2022 with crazed, lysergic glee.

Ever since emerging from the Cleveland underground, RINGWORM has garnered the immediate attention of hardcore and metal fans. RINGWORM displays an awesome ferocity in the power of its instruments, and vocalist The Human Furnace uses his voice as a tool to extract the diabolical nature of anyone who hears it. The band has released 8 albums and toured with dozens of prominent acts over the years. 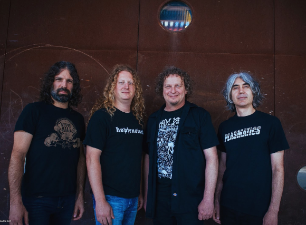 Ringworm
Year of the Cobra