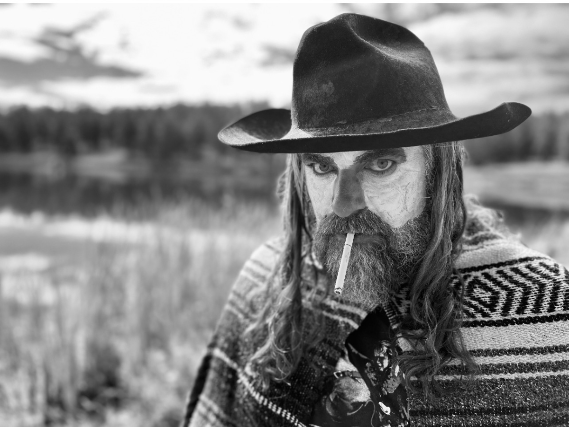 “Everyone knows that you can sing…”

For The White Buffalo – aka singer / songwriter / guitarist Jake Smith, Oregon-born, Southern California-raised – it was time to take the less travelled path; to assemble notions for studio album Number 8, the follow-up to ‘On The Widow’s Walk’ (Snakefarm, 2020), and embark on a voyage of discovery.

Out with the old, the organic, the expected, the tried; in with the new – new producer, new studio, new location, no distractions, no looking back…

Enter ‘Year Of The Dark Horse’…

“You think we’re a country band? A folk band? Americana? Rock? What the fuck are you gonna say now?!” laughs Jake. “With this album, I wanted something outside of what I’ve ever done. I wanted to open up. Do something dangerous. I’m hard to put into a singular genre as it is, but now I really wanted to take away any kind of preconception or pigeon-holing.

“And don’t ask me, cos I don’t know what it is! It’s a genre-bending thing – there’s elements and influences from ELO, Daniel Lanois, Tom Waits, The Boss, circus, pirate music, yacht rock, and I’m driving and pushing some of these numbers in a way I’ve never done before.

“At the top of the pandemic, I put the acoustic guitar on its stand, got a synthesizer and began writing on it, not really knowing how to play keys, just exploring the different sounds and landscapes. In the not knowing, it allowed me to expand my vocal melodies and compositions in ways the guitar had possibly limited.” 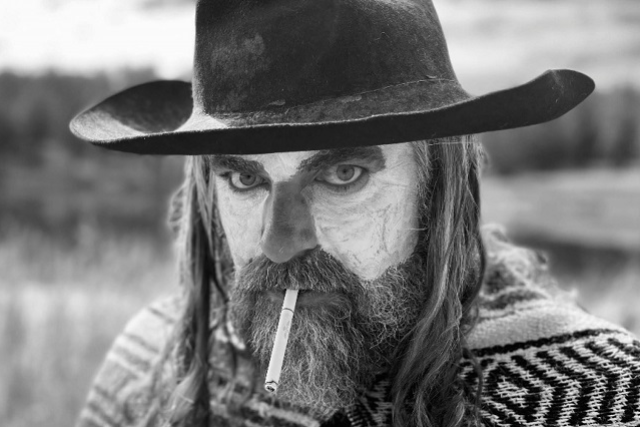 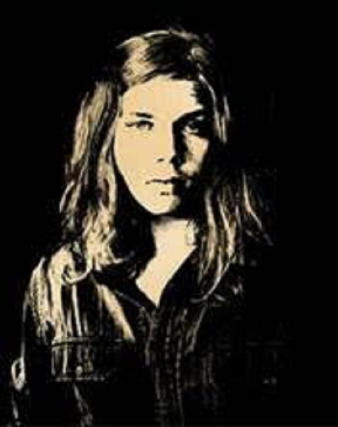