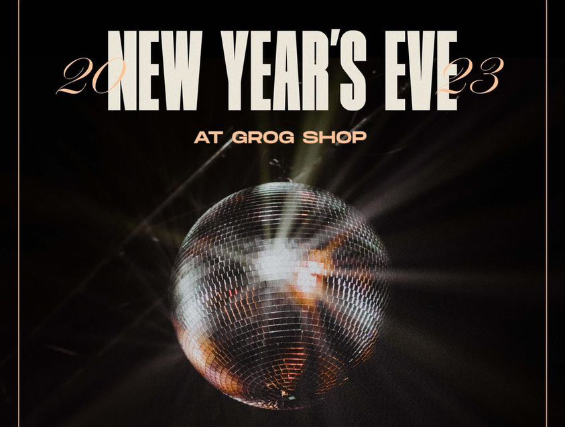 Who Saved Who
A band of people. Writing songs about feelings. Who Saved Who? We saved each other.

Radderall
Once upon a brief forever ago, two young, landlocked, Ohioan fools found solace in a type of sad-boy-ness that could only be hosted by the honest acknowledgement of nostalgia. First loves, hormone-drenched house parties, receded responsibilities, reunions that rile by assumedly absent feelings of once upon some mess of whatever part of one's wonder years...and so on. 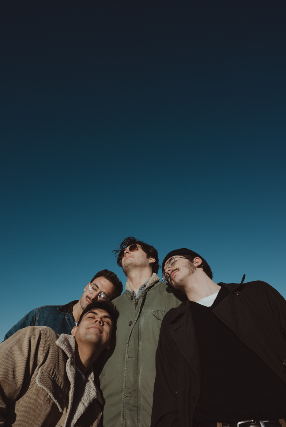 FFO: Vundabar, Liily, Foxing, Snarls, The Sonder Bombs   Who Saved Who (WSW) is a 4-piece indie/alternative rock from Cleveland, OH. On May 6, 2022 WSW independently released their debut album Sharing the Daytime Moon (STDM) which was recorded over a 6 month period at Moonlight Audio in Columbus, OH and produced by Spirit of the Bear frontman, James Harker.   The album was intended to be written as a soundtrack for people commuting home from work. The LP seeks to capture the feeling of being trapped on the highway after a hard day’s toil but finding comfort and peace in knowing everyone is stuck together, all sharing the experience under the Daytime Moon.   From the radio-worthy pop tracks like “Crying in the Tub” and “The Sun and the Moon,” to gritty headbanging jams like “Size of Your Life” and “Everything Changes,” the group displays a unique range of songwriting and tone that anyone can find something enjoyable from.   Who Saved Who consists of:   Sean McAfee - guitar/vox Sal Corrao - drums Luke Patterson - lead guitar/backing vocals Cían Líaskos - BASS/backing vocals   Socials: @whosavedwho.cle Website: whosavedwho.band Booking: [email protected]
Radderall 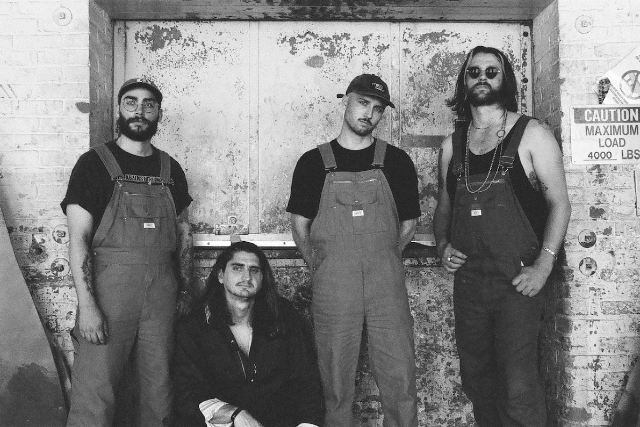 Once upon a brief forever ago, two young, landlocked, Ohioan fools found solace in a type of sad-boy-ness that could only be hosted by the honest acknowledgement of nostalgia. First loves, hormone-drenched house parties, receded responsibilities, reunions that rile by assumedly absent feelings of once upon some mess of whatever part of one's wonder years...and so on.
These remembrances and experiences - incubated in long distance demos and ideas that span nearly a decade before us - soon came to fruition by the finesse/caress of Pittsburgh, Pennsylvania's Madeleine Campbell (then an audio engineer of Treelady Studio) in the Spring of 2013.
Upon hearing Zach Taneyhill's compositions thru that delicious brand of Garageband-based magic, Campbell offered her talents to Taneyhill and his long-time collaborator, Jonny McAllister, to begin the gaze-on-the-beach experiment.
The Treelady sessions resulted in the group’s first recorded project titled ‘Vakation’, released in 2018.
In the years to follow, the duo would re-connect with long time friend and producer, Warren Davidson, to bring to life their home recorded demos for a second full-length, ‘If Ever’. A coming of age and sound.
In time, Davidson joined the group on bass with Alex Eliopolous lending his expertise on drums. A connection allowing for continuity from the studio to the stage, where the band currently thrives and debuts material from their third record titled, ‘How Can I?’.
The Stereotypes 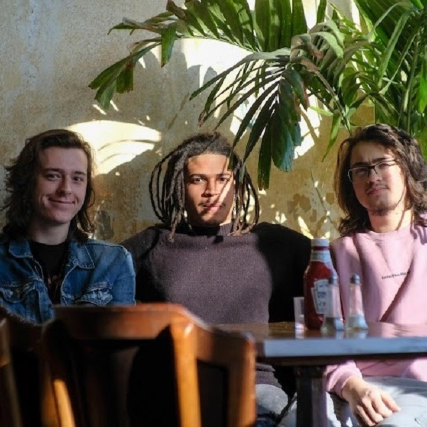