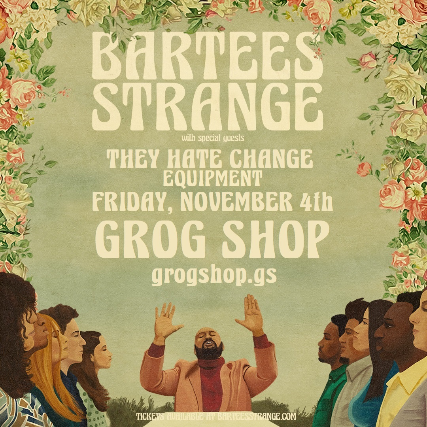 BARTEES STRANGE
A producer and songwriter who traverses shimmery indie electronica, gritty alt-rock, folk, hop-hip, and more in his unpredictable songs, Bartees Strange emerged from Washington, D.C. in 2020. His eclectic debut album, Live Forever, appeared in October of that year. Farm to Table, his first album for 4AD, arrived in 2022.

Raised in Mustang, Oklahoma, Bartees Leon Cox, Jr. traveled the state with his family as a child, singing in opera productions as well as in churches. As an adult, he moved to Brooklyn to pursue music in a more diverse scene, eventually relocating to Washington, D.C. to work for an environmental nonprofit. It was from there that he released the EP Say Goodbye to Pretty Boy under the stage alias Bartees Strange in March 2020. Inspired by being one of the few Black fans in attendance at a concert by the National the year before, it reworked some of the group's songs with fewer limitations of genre while retaining what he loved about the tracks. A full-length debut of original material, Live Forever, followed on the Memory Music label in October of the same year. The album was widely acclaimed, and Strange toured with artists like Lucy Dacus and Courtney Barnett. He co-produced Oceanator's album Nothing's Ever Fine, which appeared in April of 2022. He also signed to his dream label, 4AD, and released his second album, Farm to Table. The single "Cosigns" included shout-outs to Dacus and Barnett as well as Phoebe Bridgers and Justin Vernon. 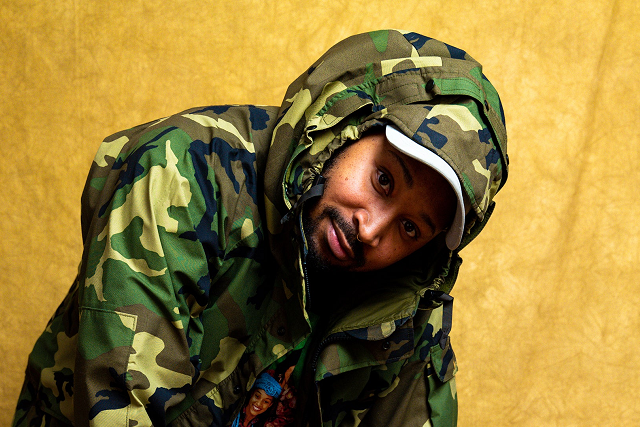