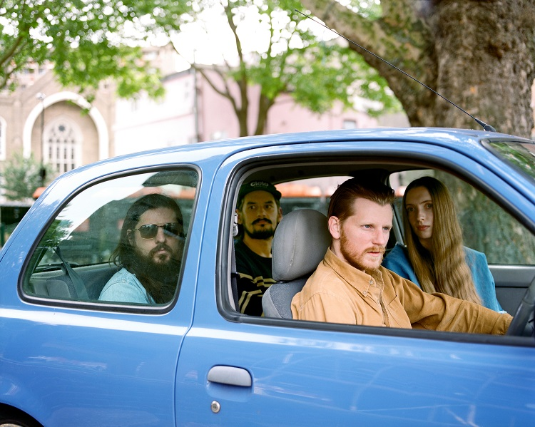 Dry Cleaning’s guitarist Tom Dowse, drummer Nick Buxton, and Lewis Maynard had been friends and musical collaborators for years; at first Dry Cleaning was simply their latest project, formed after a karaoke night and based out of the miniscule garage next to the house of Maynard’s mum. One day, however, after a mutual friend’s exhibition, Dowse played some snippets of what they’d been working on to Florence Shaw, a visual artist, picture researcher and drawing lecturer. A few days later, she came to his flat armed with a copy of Michael Bernard Loggins’ ‘Fears Of Your Life’ to read out over the music, and later still started contributing words of her own. Before long she was the group’s frontperson, her dryness, wit, and linguistic acrobatics acting as the perfect counter to the musicians’ taut instrumentals. WEAK SIGNAL
Weak Signal is a band from NYC who got their start in 2017. Their names are Sash, Tran and Mike. People say their music is skuzzy pop or some equally inscrutable term. Writer and archivist Clifford Allen sums them up like this: "Alternately striking and hazy, Weak Signal manifests working-class anarcho-Buddhist flaneur energy."  That's as close as anyone has gotten.
Their new record is called WAR&WAR. It's named after a novel. It's their third album, the others are called LP1 and BIANCA.
There are also some singles, EPs, a split 7 inch, and a couple tapes.
Dry Cleaning 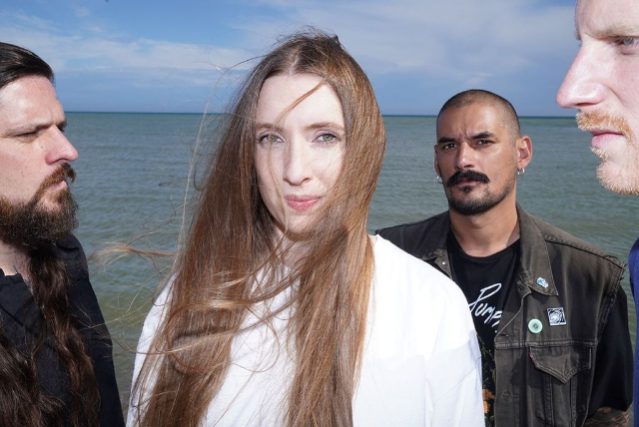 Dry Cleaning are a 4-piece from South London channeling post-punk and new wave pop with a side order of low slung Americana. Their upcoming 6-track EP 'Sweet Princess' is a kaleidoscope of images pieced together, where the everyday collides with the profound.
Weak Signal