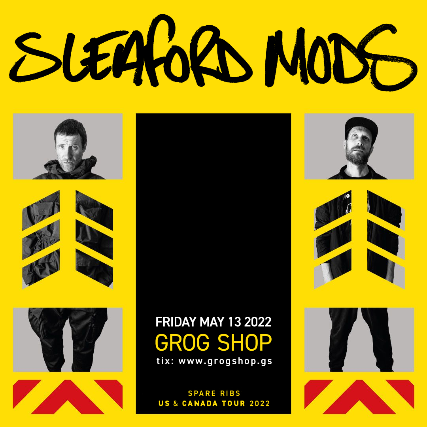 Jason Williamson could see the UK election victory of Boris Johnson coming from the back of an airbus to Benidorm. ‘There were three blokes behind us,’ he recalls, ‘from what I could gather, these lads were from a warehouse in Derby.’ As the flight descended, their language got fruitier. Jason relays some of it: “Fucking ruined my country, Corbyn has”, “Fucking cunt”, “Get these cunts out of my country”, “Come on, Boris.”’ He pauses for thought. ‘Ten years ago you could replace the word Corbyn with Tories. How did that happen?’

As the incendiary frontman and mouthpiece of Sleaford Mods, it is Jason’s job – his vocation, even – to mentally notate the specific turns of British society and transpose them with the strong arm of pop music. To spit on its shoes and polish them up nice. To glare in its face and document its smallest details. Give Jason a motorik riff and he’ll handsomely reward you with a clenched fists, to whack you back with the sour taste of Britain in a nutshell.

So, the morning of Friday the 13th December 2019 looked like a foregone conclusion. Jason woke up on the day after the election with his impending sense of dread confirmed. ‘I felt really angry. Gutted. I hated people. It really made me hate the country.’ Jason speaks in a measured Grantham tongue. He feels with the soul of a bluff poet. Because he was born in Margaret Thatcher’s birthplace, he knows by intuition where this stuff comes from and how it’s most effectively incubated, all the better for parlaying back through the wonderful, wise work of Sleaford Mods. ‘For that minute, I really did consider how feasible it would be to leave England and live somewhere else,’ he notes. ‘But let’s face it, everywhere has got a fucking suspect population who believe in something very dodgy. Those silent bastards that just stay in the house, that keep their mouths shut.’

Jason Williamson and Andrew Fearn are Sleaford Mods. They represent the exact freeform logical opposite of all that. They perform with the kind of gleefully uninhibited intimacy whereby you can smell their necks and see the houses they grew up in. They are possessed of a salubrious habit for editing down forthcoming national moods with one singular catchphrase. Few pop musicians got closer to defining the last decade of British life than in the title, Divide and Exit. Johnson has long been a target, broadsided in their last top 10 foray, Eton Alive. 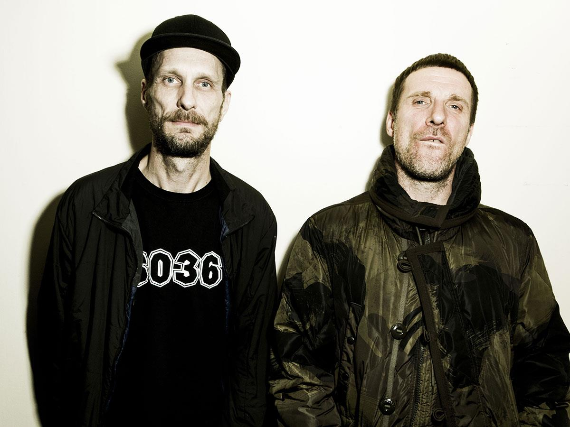 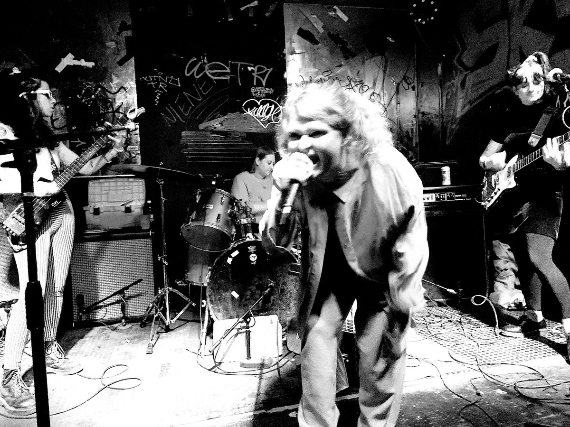